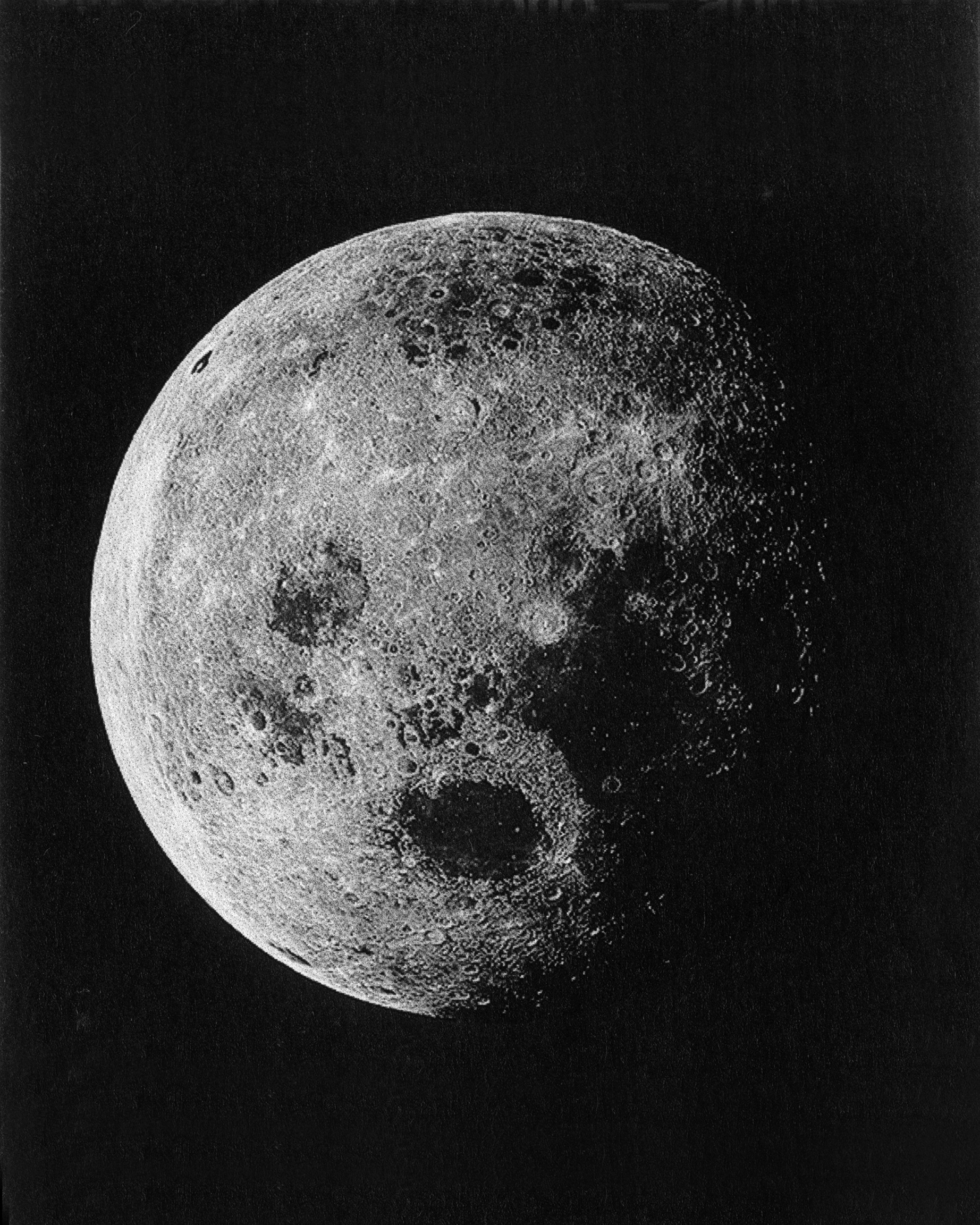 A Stone from the Moon - Ecumenopolis

Stills from the film installation Ecumenopolis (working title) which is currently in progress. The film connects the ancient Greek island of Delos with Doxiadis's future city of Ecumenopolis, more info soon

Ecumenopolis departs from the Cultural Cold War, in which East and West tried to extend their spheres of influence by means of export-urbanism. Within this framework, in America, modernist architecture and urban planning - as a counterpart of Soviet social realism - were considered to be a powerful instrument in Cold War politics, to fight Communism and to spread the American values of freedom and democracy. Ecumenopolis is an investigation - in and outside the context of the Cultural Cold War - into a network of 262 Delians (representatives from the arts and sciences), in particular the main Delian, the Greek architect and urban planner Constantinos Doxiadis. In the 1960s and 70s the Delians were sailing the Aegean Sea, Greece, to explore the urban future. Ecumenopolis connects the island and ancient Greek city of Delos with Doxiadis’ world-encompassing city of the future Ecumenopolis. In order to envision the urban future, the Delians were to travel back in time.