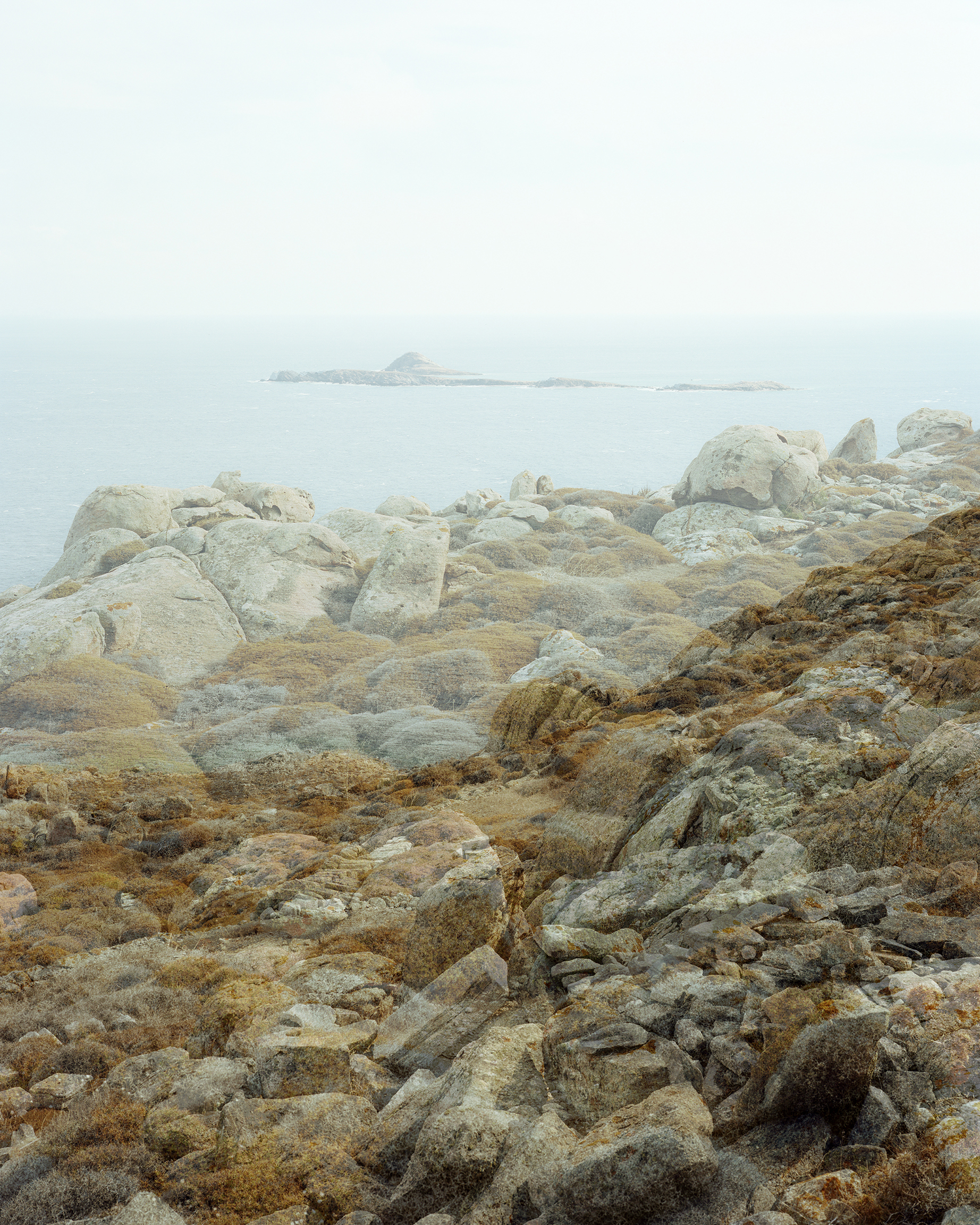 A Stone from the Moon -
Ecumenopolis

The salon World of Noon #3 departs from the city of Berlin and the Cultural Cold War it had been subjected to in the post-war years. In focus stands the battle of ideologies between East and West by means of cultural production; particularly urban planning and architecture.
The performative lecture Ecumenopolis gives an insight in the short film in progress Ecumenopolis. Ecumenopolis is a blueprint for a world-encompassing city of the future invented by the Greek urban planner Doxiadis. The lecture gives various perspectives on Doxiadis’ extensive research network, his theory ekistics and its ultimate manifestation Ecumenopolis, in and outside the context of the Cultural Cold War.