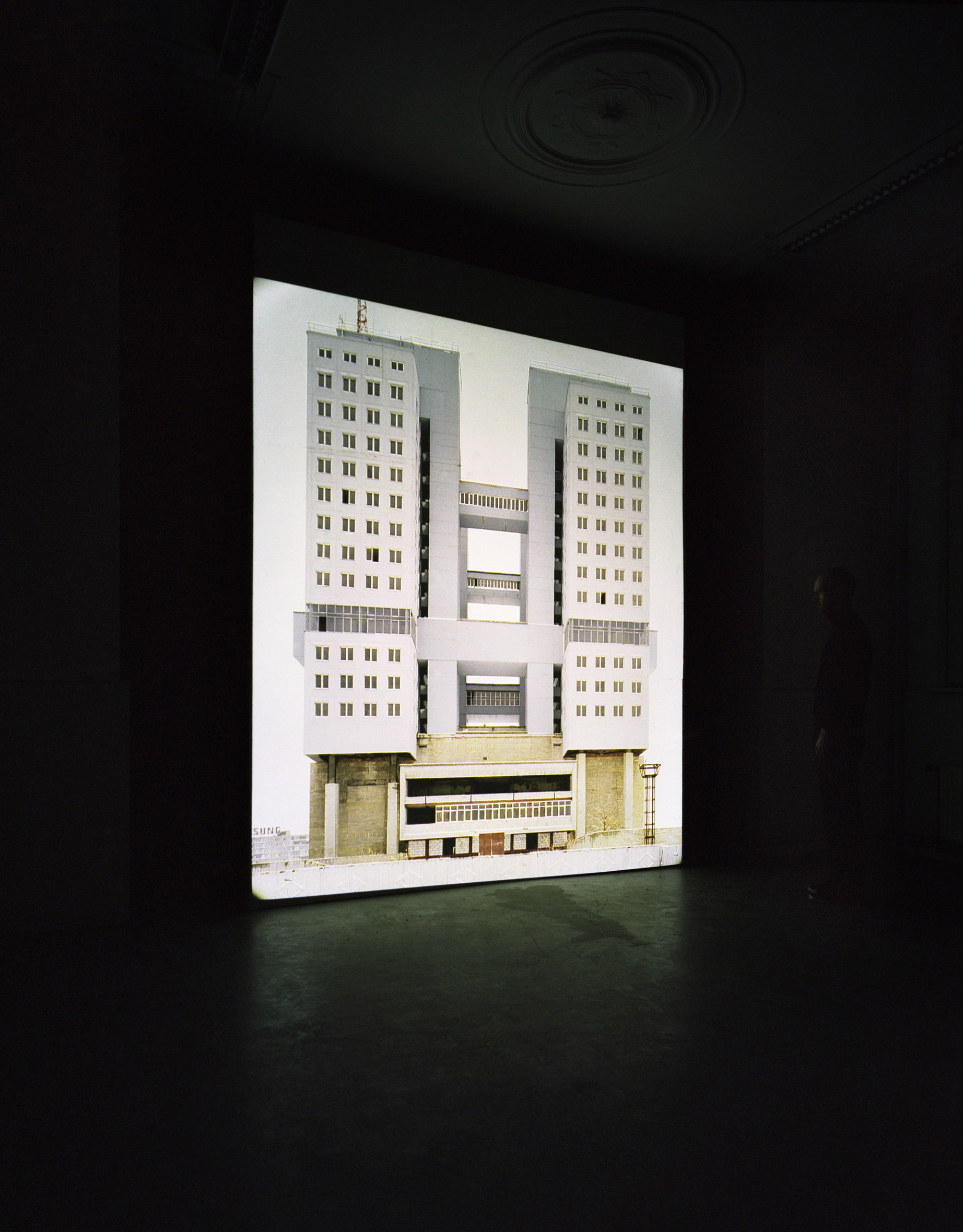 By using photography and historical documentation, Border Theories investigates the relationship between architecture, politics and history in three Russian cities. In the 20th century Birobidzhan, Kaliningrad and Yuzhno-Sakhalinsk were designed, built and redeveloped under the Soviet regime, with the utopian vision of a socialist city as the guiding principle. By examining their development, Somers reveals how visions of urban planners, nourished by political convictions, could control but never fully overwrite a city and its history. 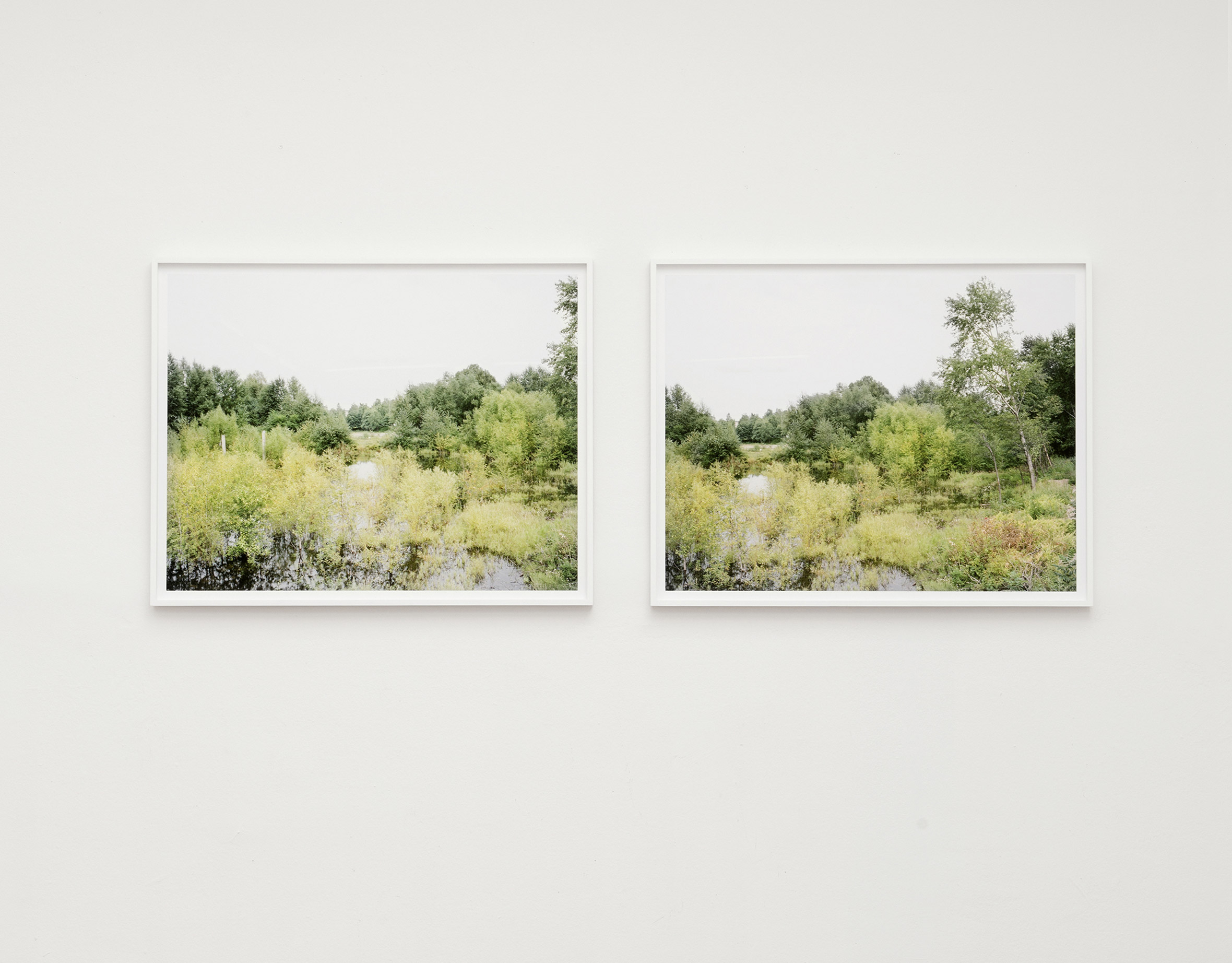 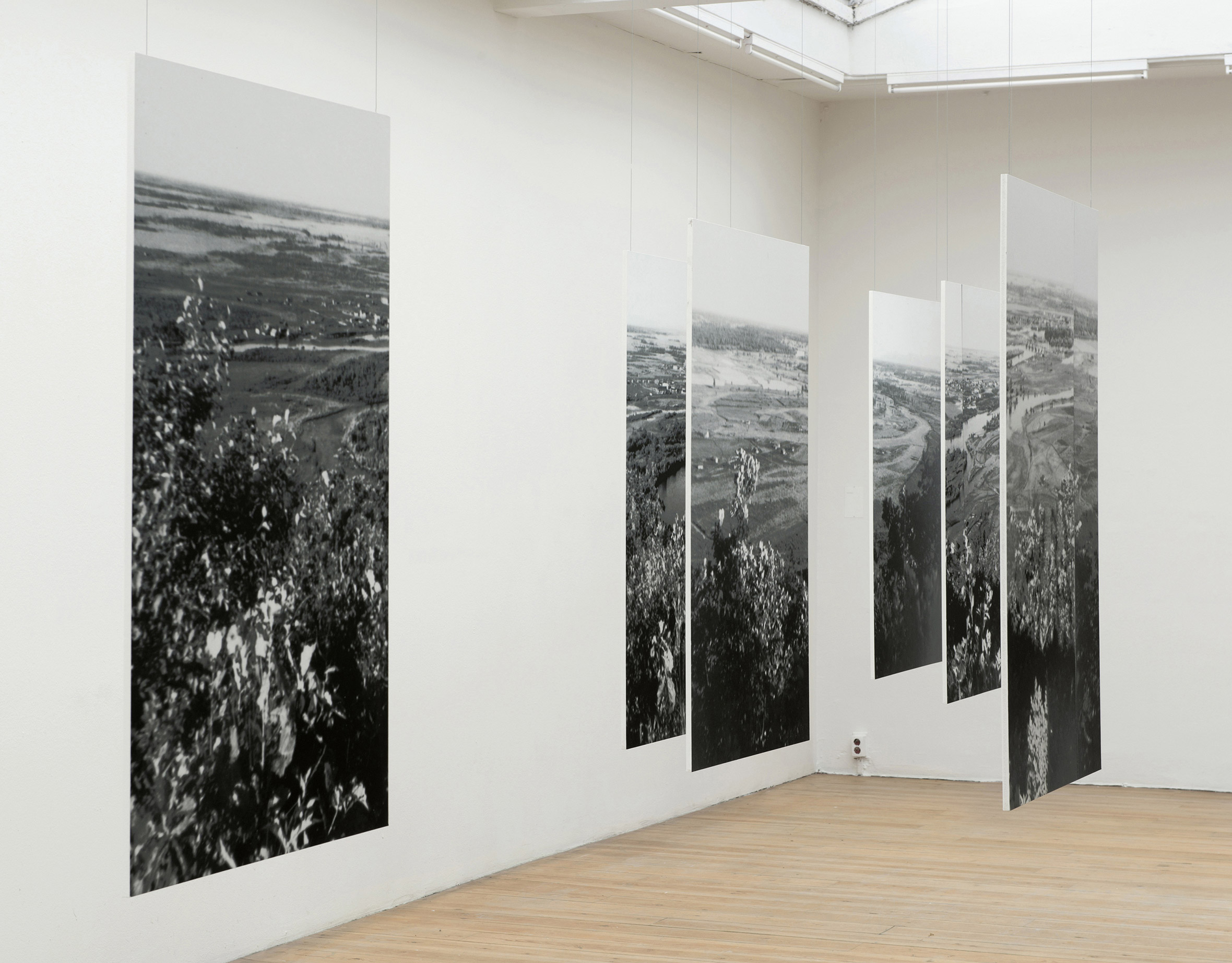 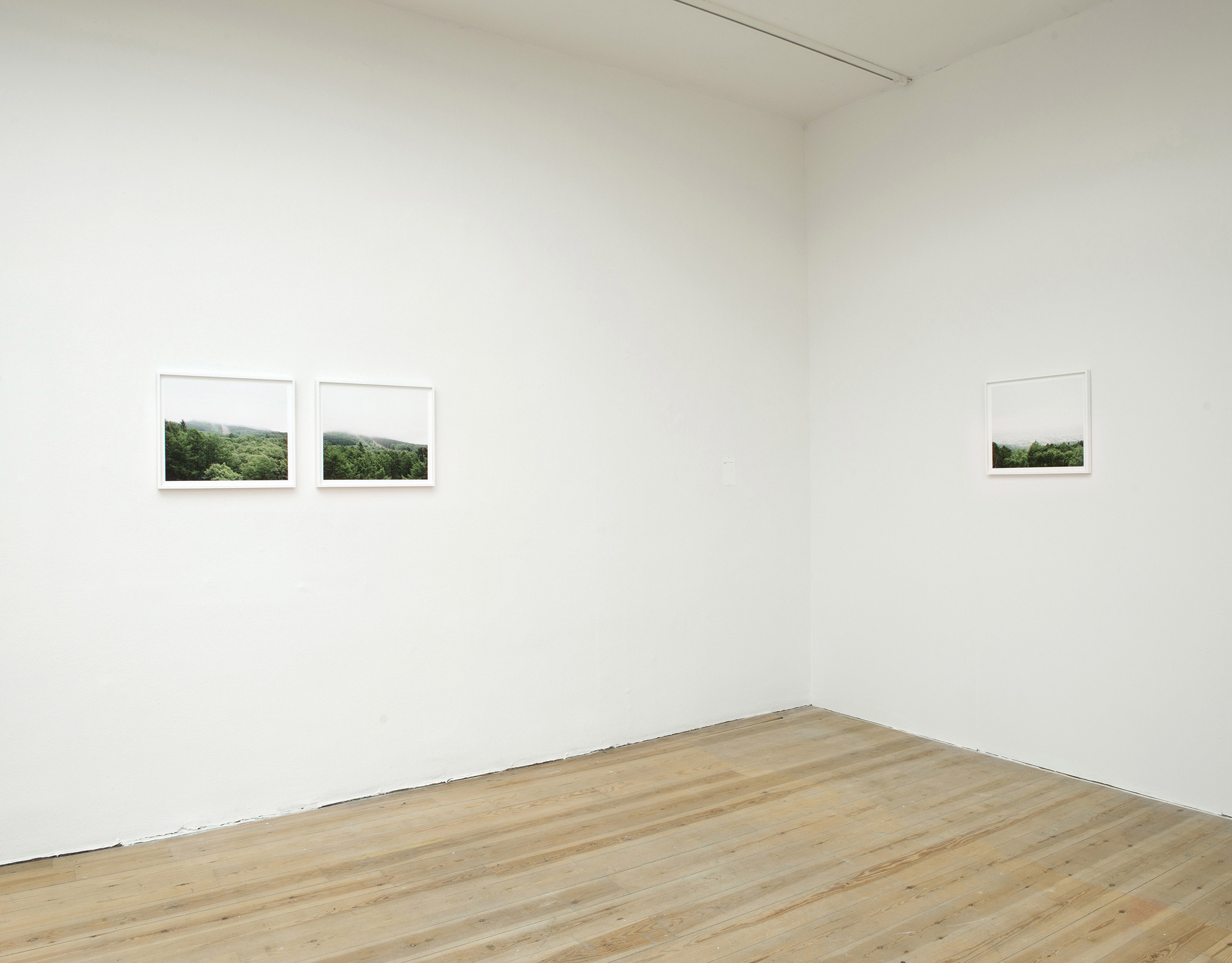 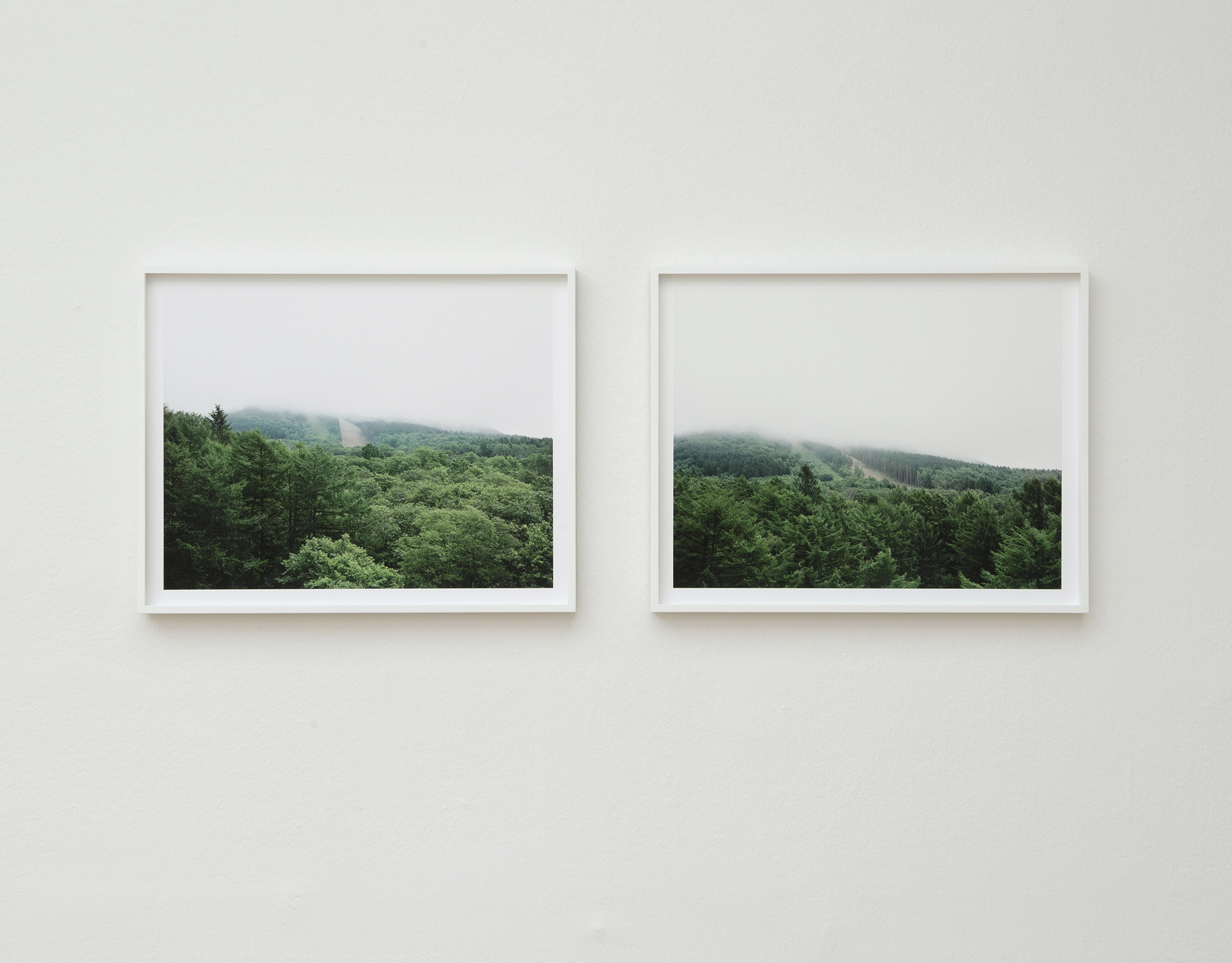 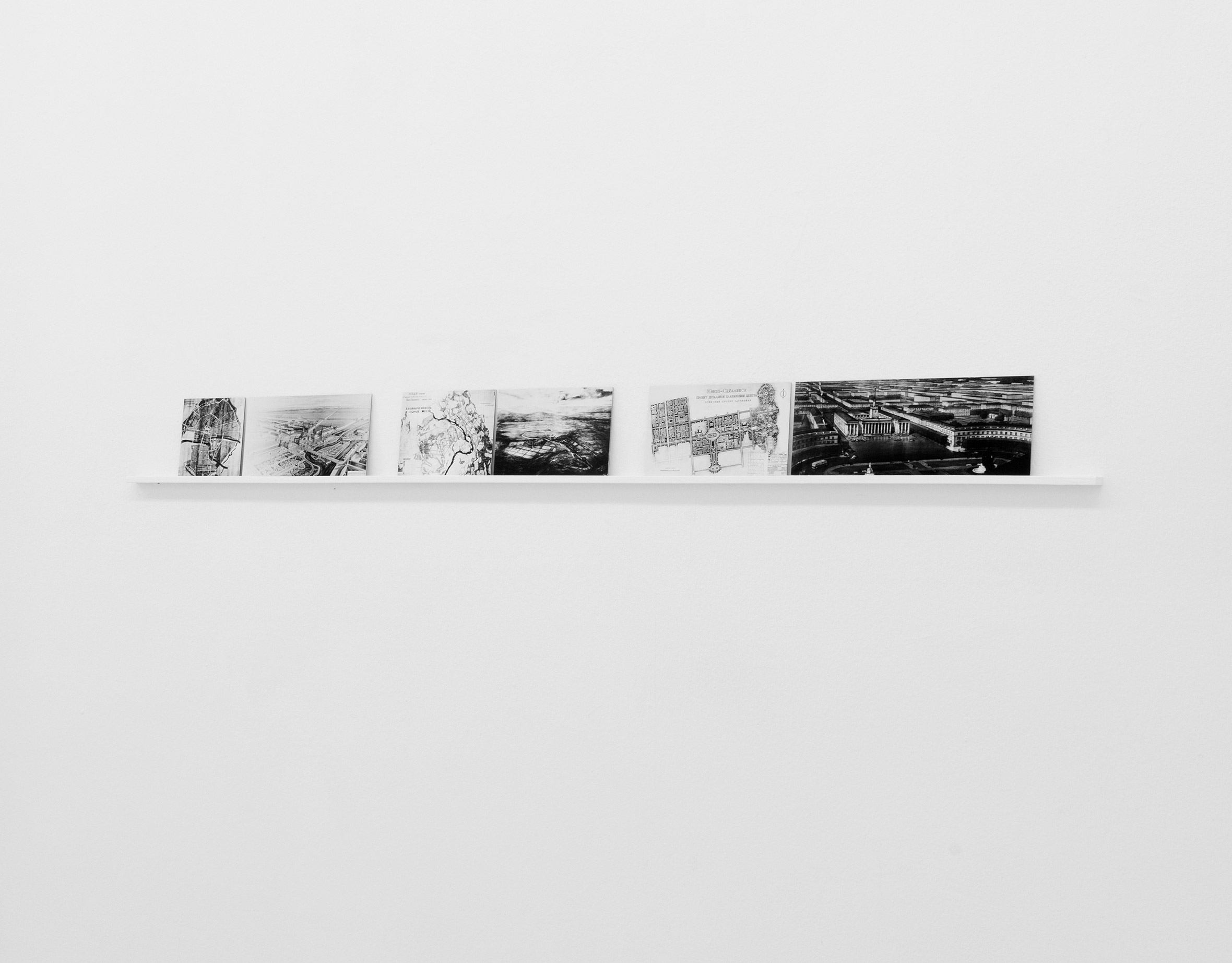 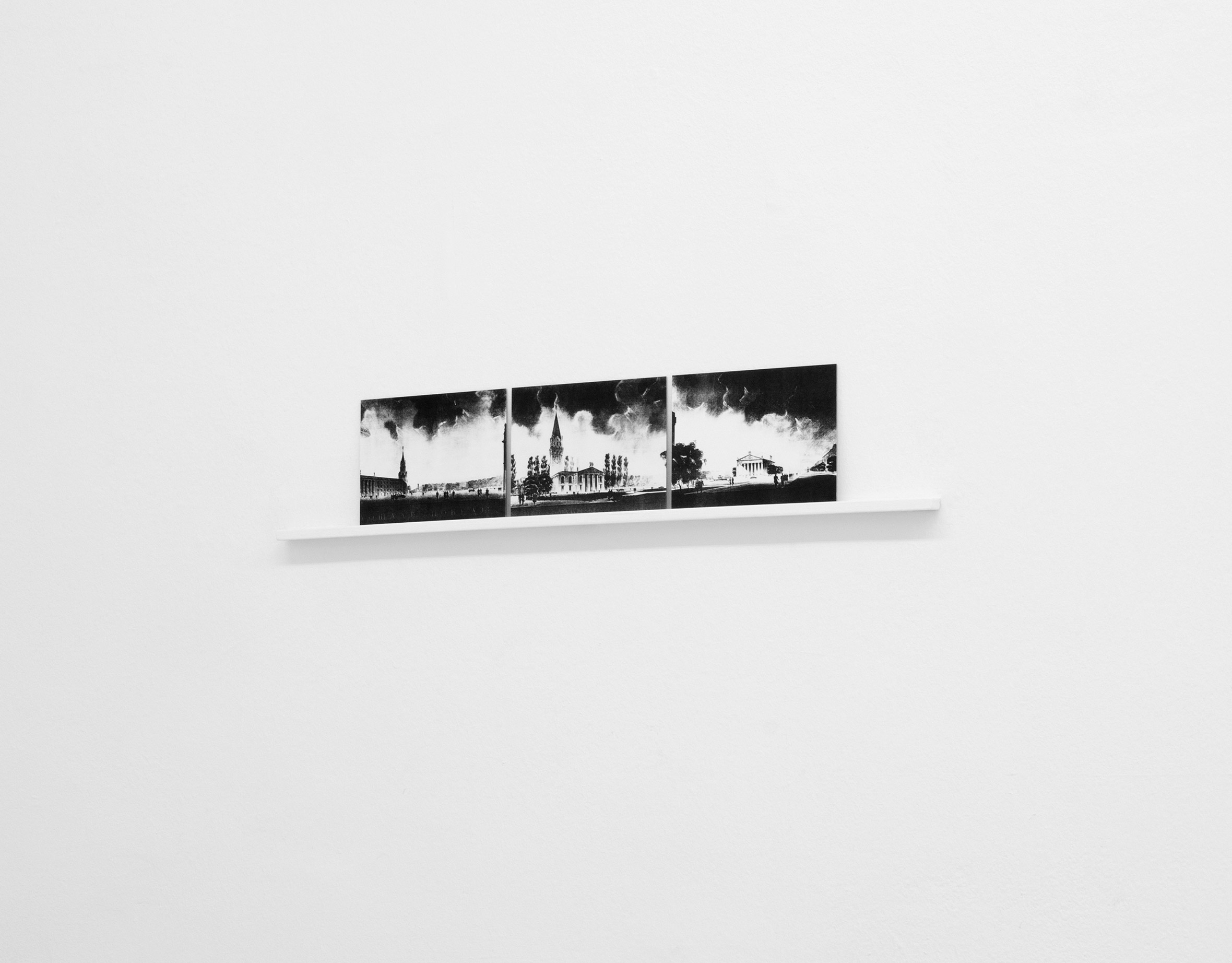